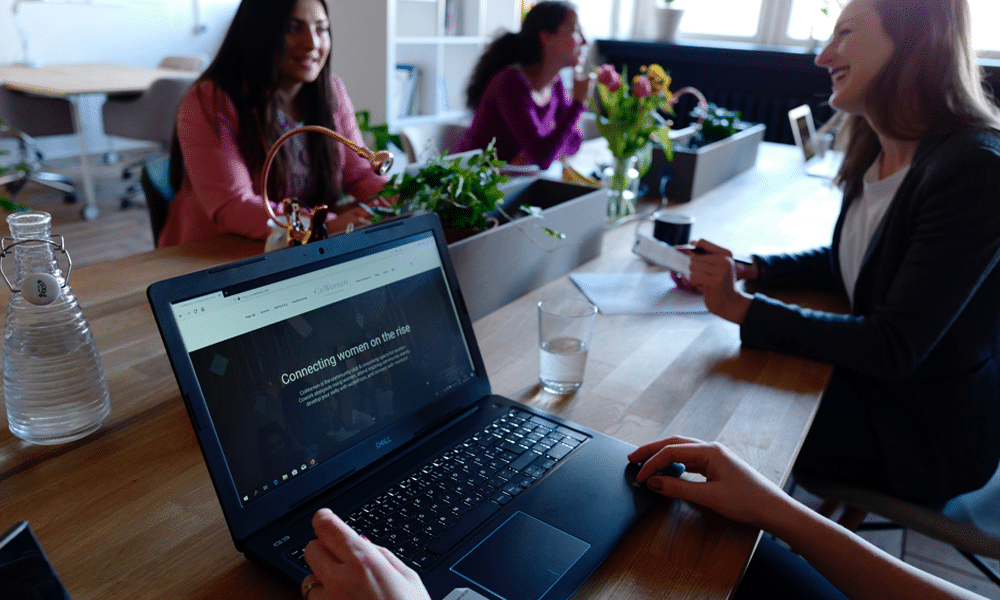 One of the key traits of most successful businesses is they have established and thriving company cultures. By taking the following three steps, a business will be well on its way to setting up and building its own culture that will positively benefit all facets of its operations.

Developing a strong and positive company culture starts with finding, defining, and adopting values for the business. A business’s values not only shapes its culture but also its entire business by influencing all of the decisions it makes.

Because of this, it is crucial that business owners are careful, selective and clear when selecting the values they want for their business, as most stakeholders will view the business through those values. A company like Apple, for instance, has six values; accessibility, education, environment, inclusion and diversity, privacy, and supplier responsibility.

Since establishing and developing those values, Apple has ensured its operations aligns with them. For instance, Apple prides itself on hiring the best employees, regardless of their age, cultural background, or gender.

By operating in a way that aligns with its values, Apple has been able to become one of the world’s largest companies and a globally known brand. The example of Apple shows why it is important for a company to establish a set of values if it wishes to develop a positive company culture.

Be the Change You Want in Your Business

It is important that business owners take a leading role when it comes to behaving in the way they believe best displays the type of culture they want for their business. Not only will this encourage employees to do the same, but it will also show other stakeholders that the business is serious about its values.

The reality of workplaces is that there are different levels of seniority, which may include the owner, an executive team, upper management, and senior staff, as well as intermediate and junior level employees – all of which have differing amounts of clout in an organisation.

Despite that, the companies with the strongest company cultures are those which allow for every staff member in the team to work together and contribute ideas to the business. This will allow a company to develop and establish its culture quickly while boosting the sense of community for everyone in the business.

* * * Disclaimer: No person should act on the general information in this article without taking specific advice from a qualified adviser. * * *